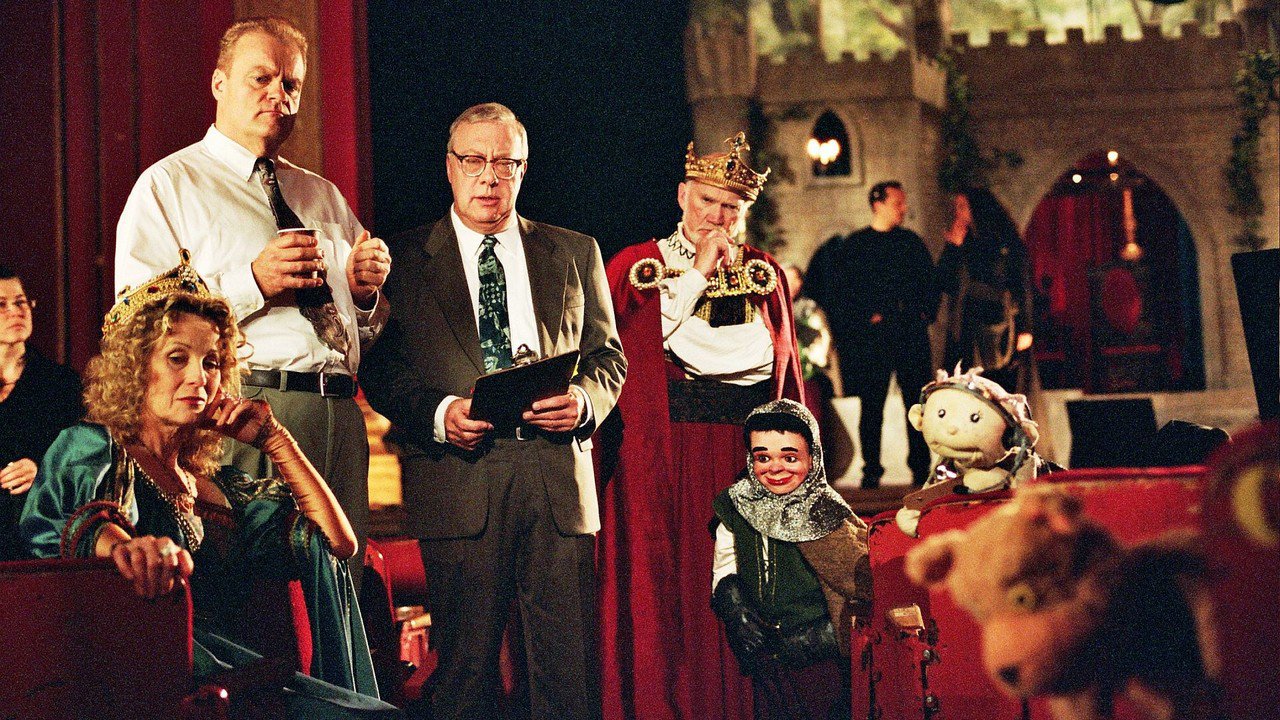 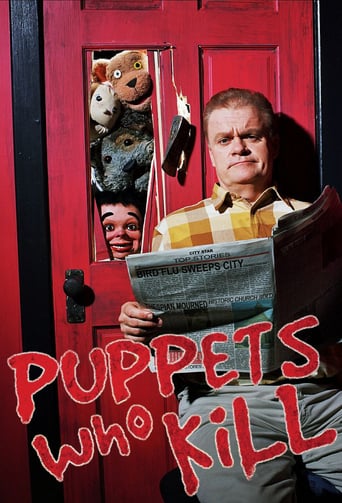 The puppets steal a car parked near a local variety store. However, they are unaware of the car's owner or the fact that the car contains unwanted baggage - a dead body!

Dan resolves to get back garden shears from his neighbor but seems to be stymied when the neighbor dies and is buried with the garden shears. Meanwhile, Buttons plans to steer clear of a tryst with a woman supposedly cursed to have her lovers die unexpectedly but his plans goes awry.

After acquiring a Falcon, Cuddles is mistaken by a group of criminals as the legendary mobster ' Mr. Big ' and the consequences could be deadly for Dan and the others

Dan is presumed dead and his will reveals that he was a multi-millionaire at the time of his death. However, the puppets discover that the will had an odd provisal: the money would go entirely to the one person who could prove they loved Dan the most.

A dispute between Rocko and a local drug dealer climaxes with a dead mailman at the door of the halfway house and Bill being blamed for it. To rehab his image, Bill befriends an elderly couple but this doesn't turn exactly as he planned.

Dan's mother arrives for a short visit at the halfway house. After a series of unfortunate accidents, and a little subtle encouragement from Rocko, she begins to believe that Dan has an Oedipus complex. To make matters worse, Dan is told he may fall victim to the Oedipus prophecy that foretells nasty events for him and his parents.

When news comes out that Buttons runs a slave labor factory that produces Buttons the Bear dolls, Buttons looks for a way to restore his public image. Rocko suggests contacting a foundation that grants wishes of terminally ill people but Buttons quickly finds out that granting such a wish isn't a short term fix as he thinks. Meanwhile, Dan is annoyed when Bill keeps interrupting at the most inopportune times and Rocko, with great reluctance, agrees to help out a former prison inmate.

A minister and his wife pay a visit to the halfway house and in a short amount of time, Buttons starts fooling around with the wife, to the dismay of the minister. Meanwhile, Bill is set to marry a woman he has known only briefly even as reports circulate of a beautiful woman killing people at an alarming rate.

Dan learns that Correction Services will be closing down one of the halfway houses in the area with the other run by an arch rival of Dan's. With the other house populated by seemingly perfect puppets, Dan and his charges seem destined to lose this competition.

Buttons' trip to Rio lands him in hot war financially and he resorts to kidnapping a wealthy businessman as a means to extricate him from the mess. Dan tries to get Corrections Canada to hire a maid to clean the house for him.

A series of misunderstandings lead Rocko, Bill, Buttons and Cuddles to believe each of them is trying to kill one of the others in house. Meanwhile, Dan finds himself caught up in an old feud betweeen two warring families.

Dan tells Buttons of his ideal woman and is horrified when Buttons finds and seduces a woman that fits that description. Meanwhile, Bill starts to build bombs as a hobby and Rocko tries to get in shape with equipment he steals from others.

Dan and Buttons are involved in a car accident with Buttons left in a near death coma as a result. However, Buttons' ghost appears at the halfway house and quickly makes Dan's life miserable as only he can. Frustrated, Dan resolves to rid himself of the ethereal presence through any means necessary.
6.5| en| More Info
Released: 04 October 2002 Ended
Producted By:
Country: Canada
Budget: 0
Revenue: 0
Official Website: http://www.puppetswhokill.com/
Synopsis

Puppets Who Kill is a Canadian television comedy programme co-produced by The Comedy Network. It premiered in Canada on the Comedy Network in 2002, and in Australia on The Comedy Channel in 2004. In Puppets Who Kill, Rocko the Dog, Cuddles the Comfort Doll, Buttons the Bear, and Bill the Dummy are four live, anthropomorphic puppets with a history of delinquency and recidivism. Canadian courts sent each of them to a halfway house for puppets, operated by a man named Dan Barlow.

Similar Movies to Puppets Who Kill