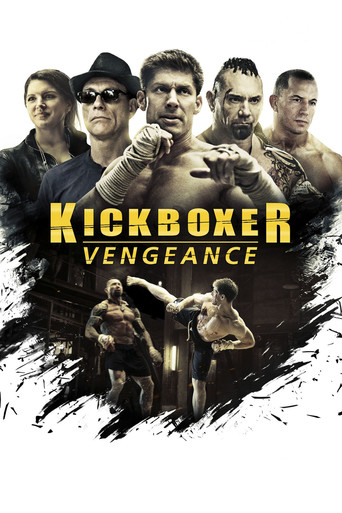 Eric and Kurt Sloan are the descendants of a well-known Venice, California-based family of martial artists. Kurt, the younger of the two, has always been in his brother Eric’s shadow, and despite his talent has been told he lacks the instinct needed to become a champion. But when Kurt witnesses the merciless murder of his brother at the hands of Muay Thai champion Tong Po, he vows revenge. He trains with his brother’s mentor for a fight to the death with Tong Po. At first it seems impossible to turn Kurt into the living weapon he must become to beat Tong Po, but through a series of tests and dangerous encounters, Kurt proves he has a deeper strength that will carry him through to his final showdown with Tong Po. 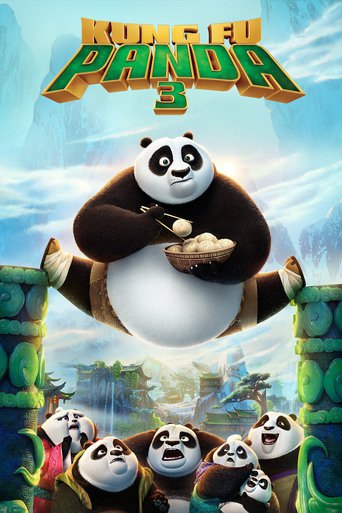 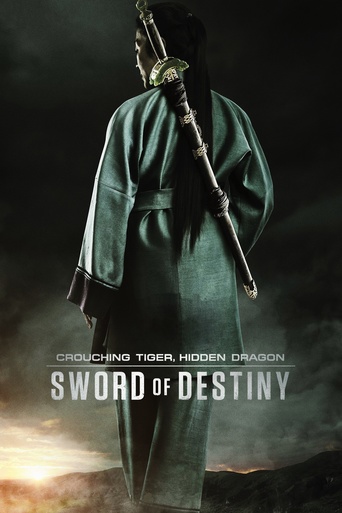 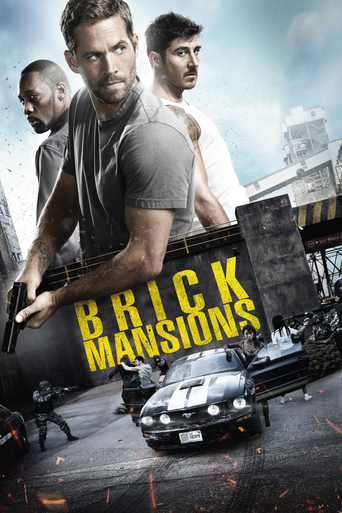 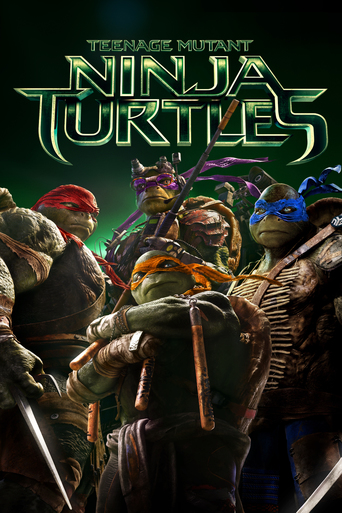 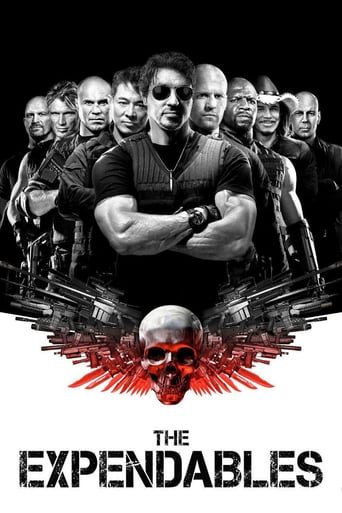 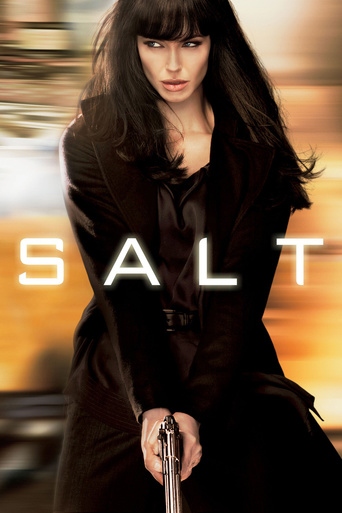 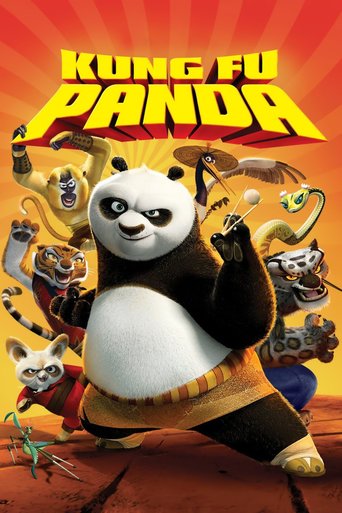 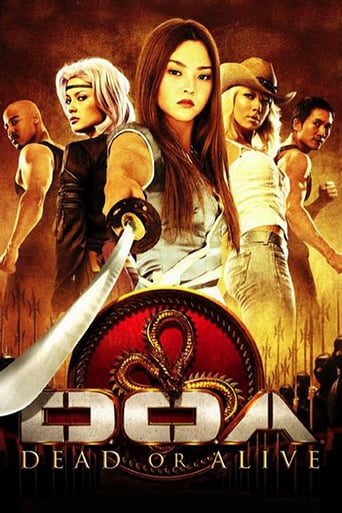 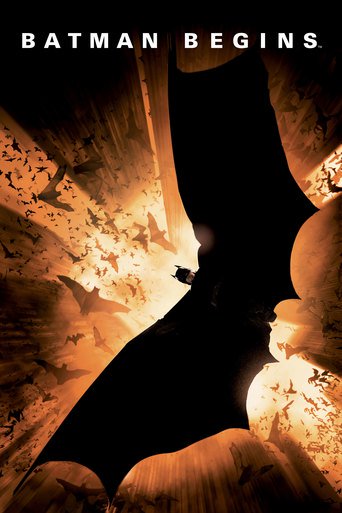